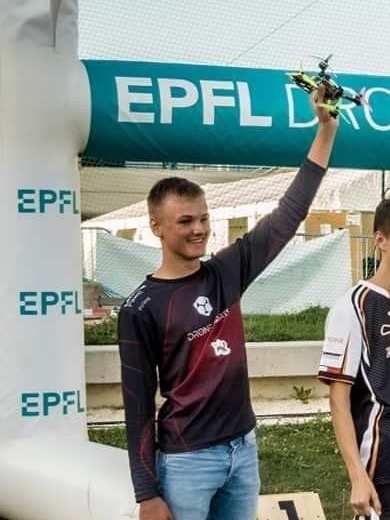 Recently, two ISK high school students, Bartek and Paweł Laszczak took part in international drone competitions. Paweł won first place at the Swiss event taking place at t L’Ecole polytechnique fédérale de Lausanne (EPFL) while Bartek took the second-fastest pilot award at the event.
Next, Pawel travelled to Istanbul for the WDC (World Drone Cup) as part of Tekno Fest 2019, the largest airshow festival in the world. He took the 2nd fastest pilot prize in that event.
Meanwhile, Bartek travelled to Daegu, South Korea for the FAI Daegu Drone Race World Cup, in which he represented Poland for this 16-nation competition.
Congratulations to both of them! 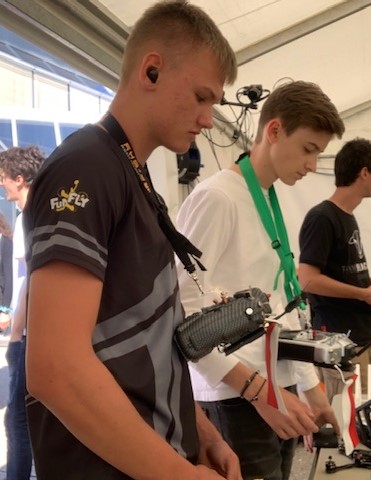