In May, our three grade 10 students Lucas Onoo, Maciej Guzik and Piotr Dusza were taking part in school championship in programming called ‘Pix 2019’. Lucas and Maciek took part in highest category called ‘Expert’ (students born between 1999 and 2002) as youngest while Piotr took part in level called ‘Master’ (students born between 2003 and 2006). All of them competed with thousands of students from all over the Poland.

They successfully passed elimination stage and qualified to the final. In the final they showed one more time excellent level of problem solving skills providing correct answers to 15, 12 and 15 out of 15 programming tasks respectively.

As this contest was arranged for the very first time (and maybe also because of some technical issues occured meanwhile) organizers decided not to provide the final result table.They just announced first 5 places in every category (5 students who sent the correct answers as first). Although our students were not in those 5 best of the best, they got outstanding result being able to break so many algorythmic problems in a very short time period. They became official laureats, having taken first, fourth and first places in their categories ex aequo with all the students who solved the same number of tasks.

Let’s be proud of having such promising young programmers!!! 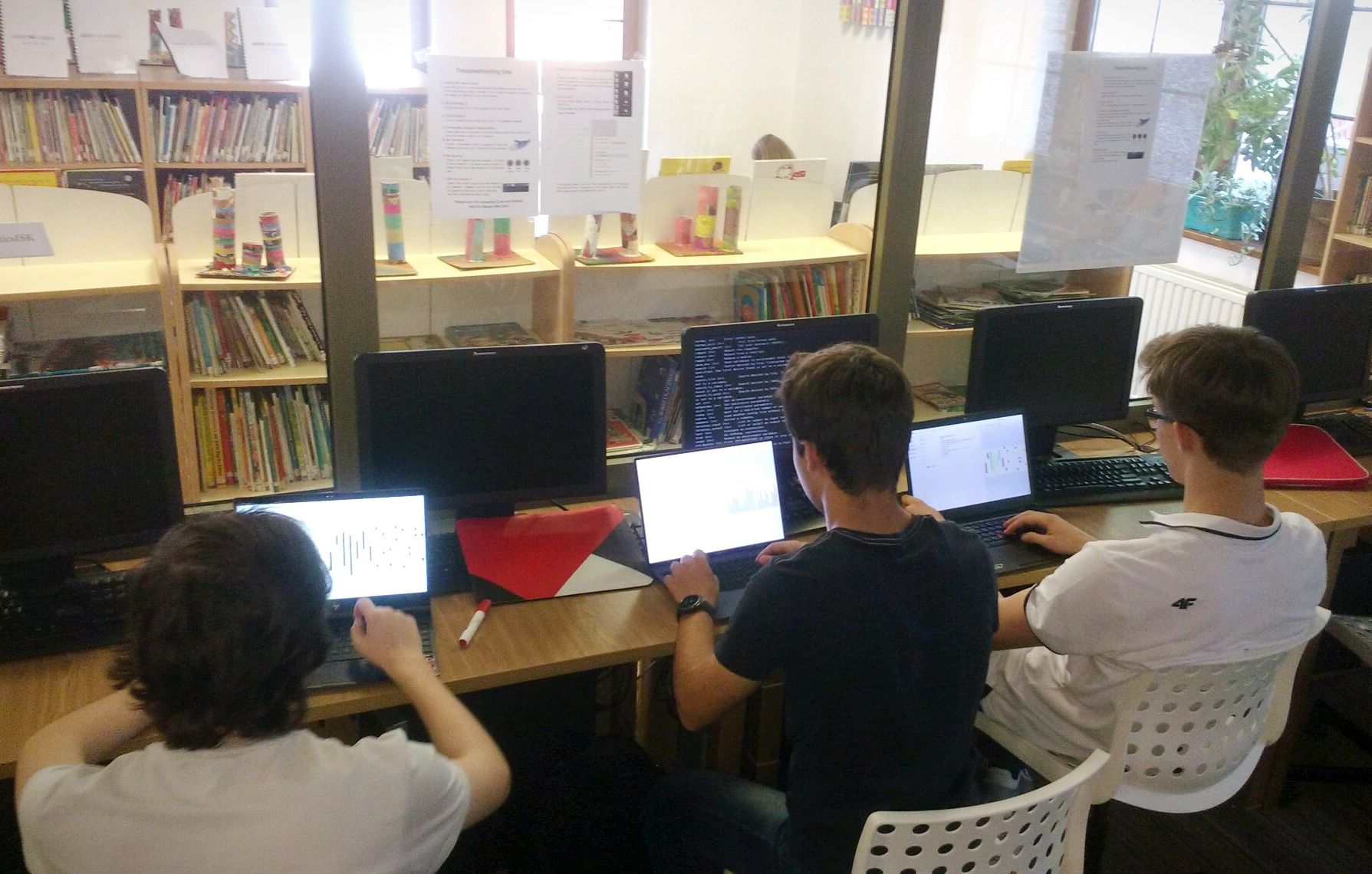 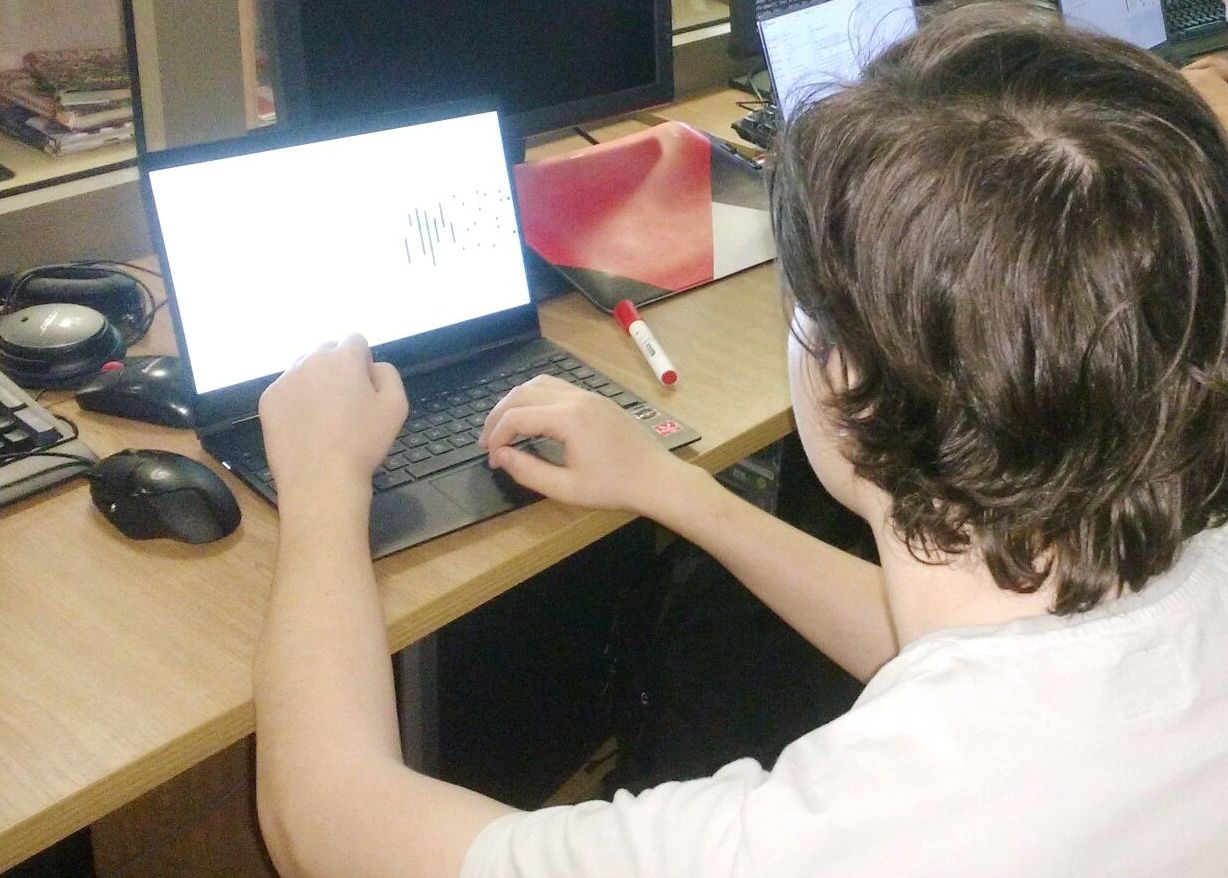 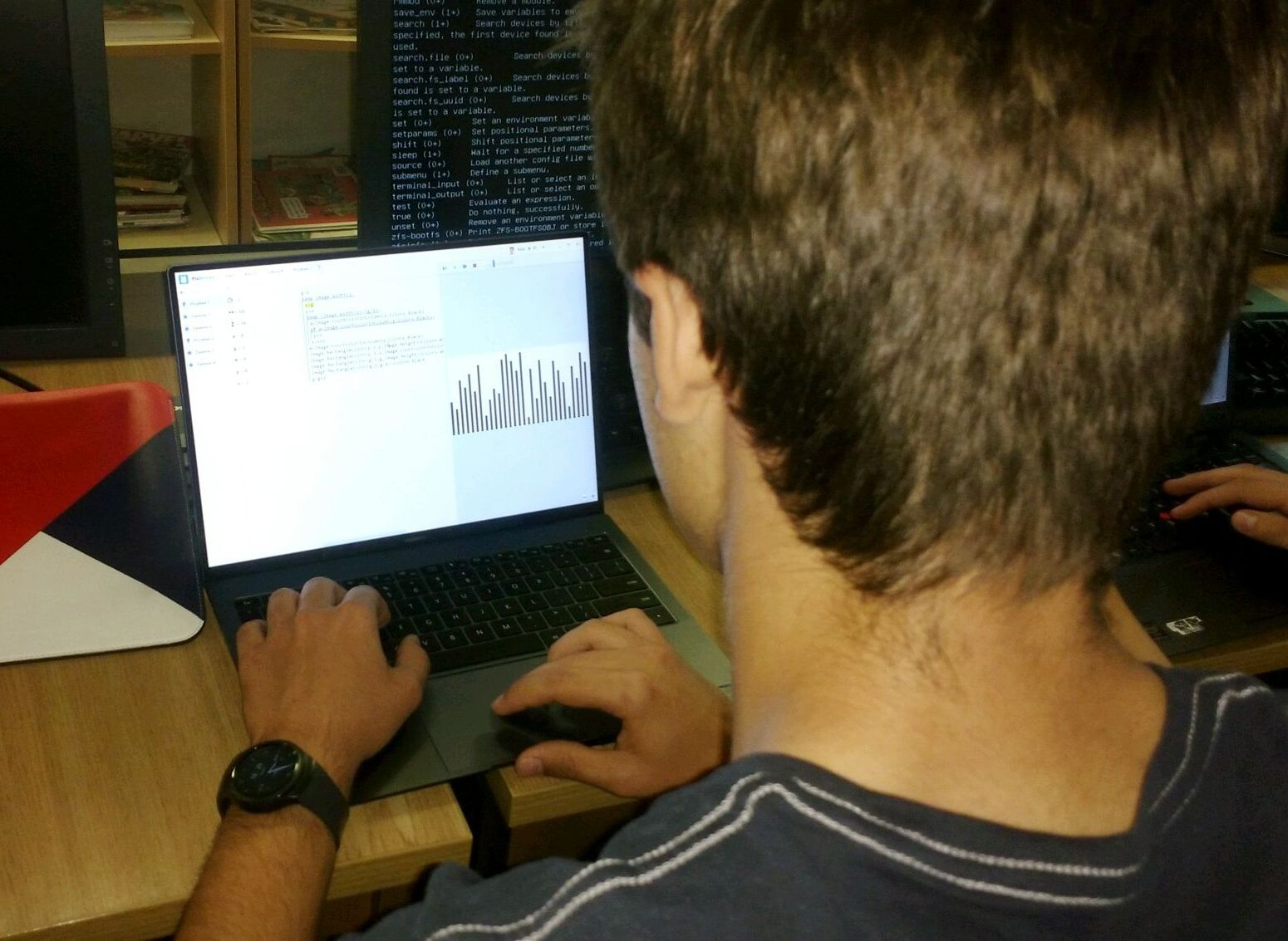 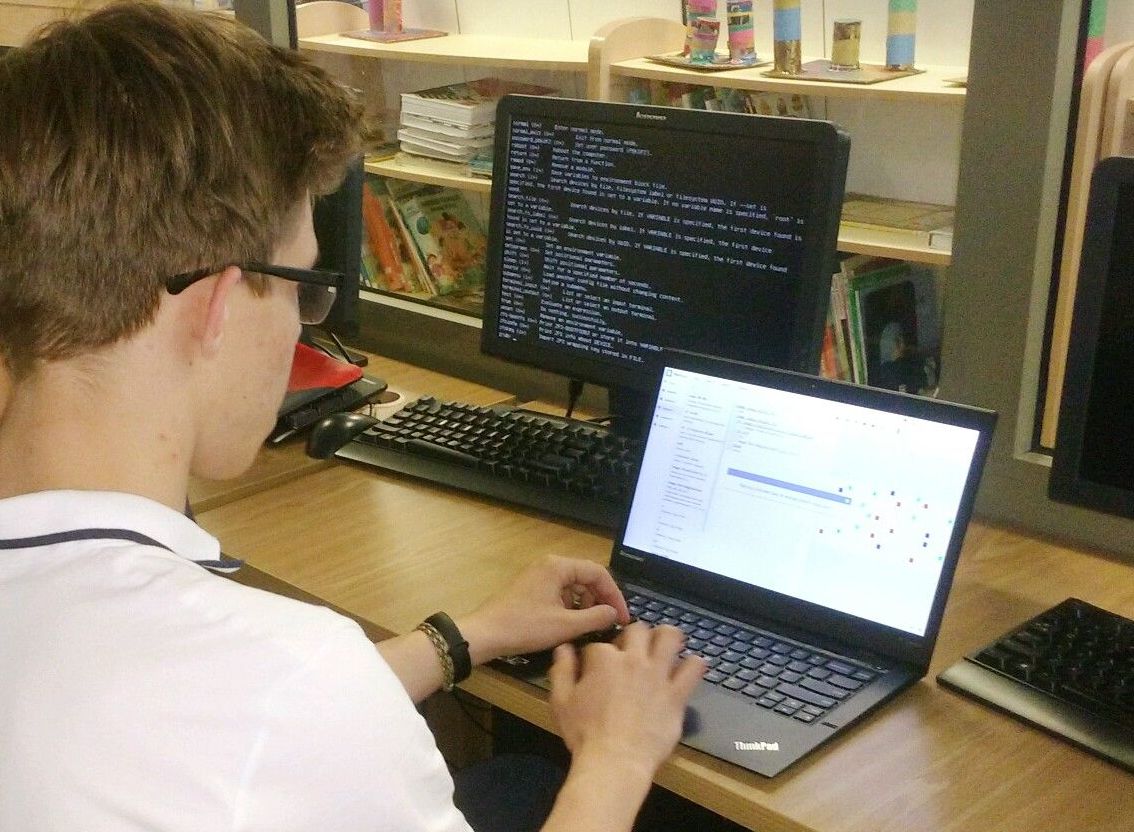 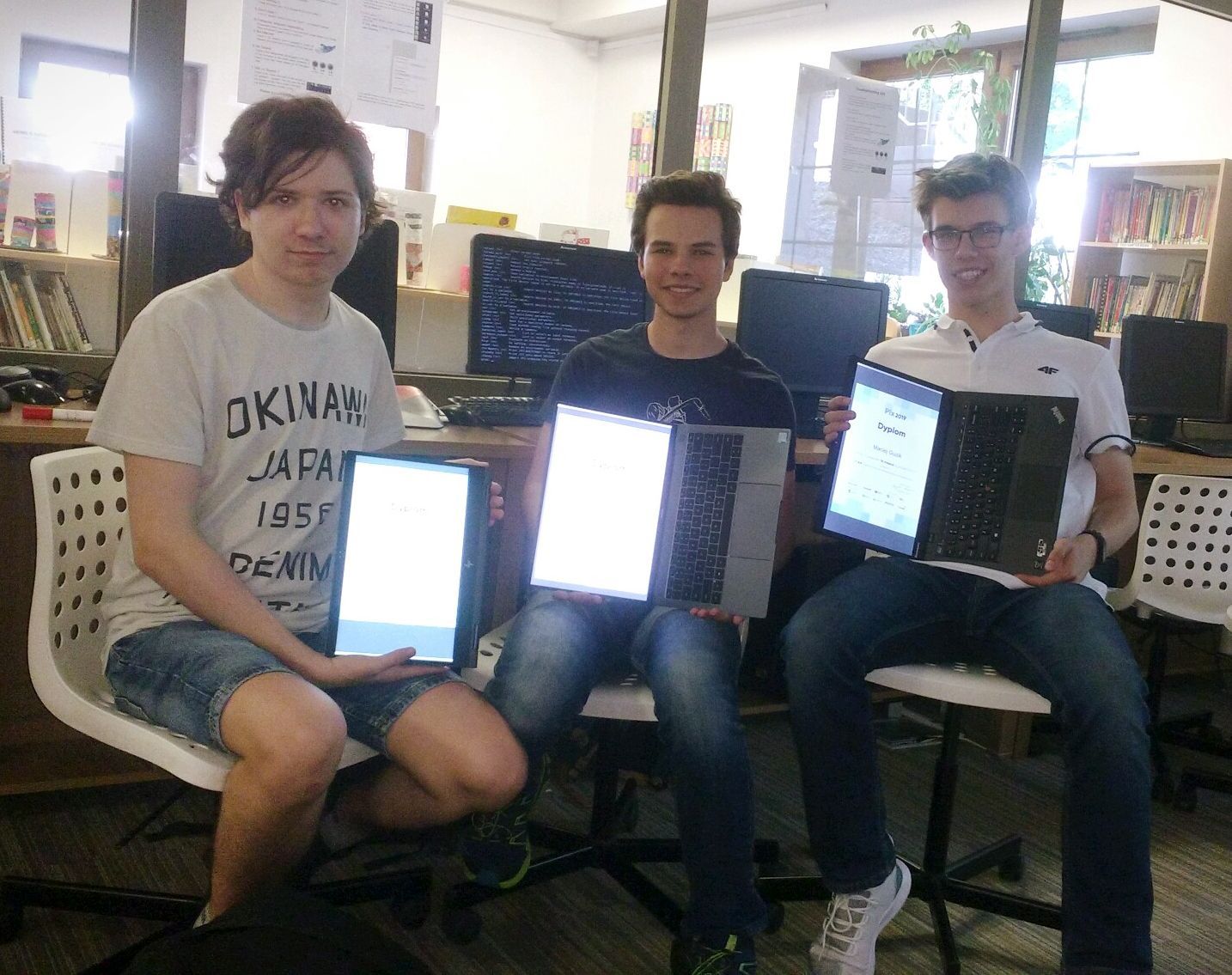